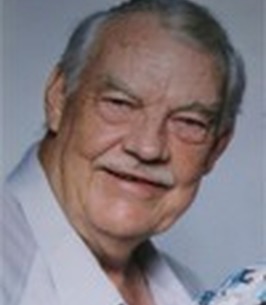 Funeral services will be 11:00 a.m. Friday, March 31, at Bewley Funeral Home and Cremation Services, Aledo. Burial will be in Peniel Cemetery.

Visitation will be 10:00 a.m. until service time Friday, at the funeral home.

Memorials may be made to Genesis Hospice. Online condolences may be left for Kenneth’s family at www.bewleyfuneralhome.com.

Kenneth was a forklift operator at Gale Products in Galesburg prior to his retirement. He enjoyed old television shows, gardening, hunting, fishing, camping and his dog, Ornery.

To send flowers to the family of Kenneth Finley, please visit our Heartfelt Sympathies Store.

We encourage you to share any memorable photos or stories about Kenneth. All tributes placed on and purchased through this memorial website will remain on in perpetuity for future generations.

Provide comfort for the family of Kenneth Finley by sending flowers.
Send Flowers

JC
So sorry for your loss. My thoughts and prayers are with you.
Janice Carswell / carswellj@vcu.edu - Monday November 30, -0001 via Condolence Message

SS
Larry so sorry to read about your Dad. May God be with you and your family.
Sarah Speer / srhspeer@yahoo.com - Monday November 30, -0001 via Condolence Message
1
Page 1 of 1
Share
×